First things first - what is suet? It is the hard but flaky fat found on the inside of a cow or sheep around the kidneys and that area of the body.

Okay, suet is an ingredient that is just tooooo daring for me! I’m sorry, but how a person could seek out this ingredient, bake with it, and knowingly eat it is more than I can comprehend. Needless to say, Smart Balance was my healthy vegan substitute.

Another thing I don’t understand is why one would boil or steam a cake for hours when one could bake it in the oven in 20 minutes. But such was the challenge and I made a version of Spotted Dick, a boiled pudding, using chocolate chips instead of currants.

I made a single serving recipe, which may be the reason my batter was rather wet. But I was able to dust it with a little flour and roll it easily in parchment paper. 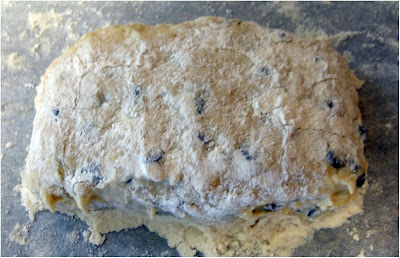 I didn’t have a traditional pudding cloth (why would I?) to wrap and boil the pudding in, so I wrapped it loosely in a double layer of foil. 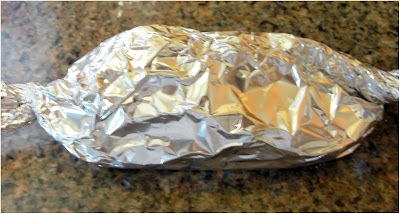 I placed it in a pot of gently boiling water and let it cook for about an hour. 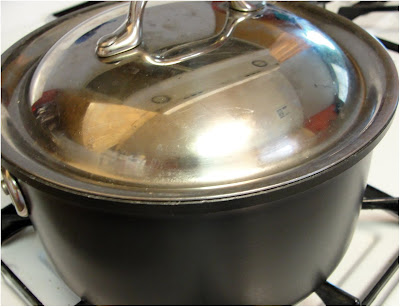 I unrolled it, let it cool, then cut it in two. The cake was firm with a moist crumb. 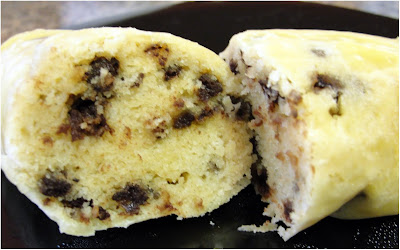 Yum, fresh strawberries to enjoy with my pudding. 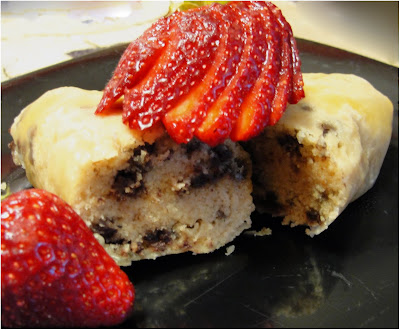 Other than a slightly boiled flavor, it was a good dessert - 3 out of 5 stars.
Posted by aTxVegn at 8:35 PM 17 comments:

Potluck in the Park

Last weekend the Austin Food Bloggers got together for a potluck picnic. The food was all very veg-friendly, and perhaps these photos will give you some spring food inspiration.

I usually take salads to these events, but this time I made my favorite savory muffins. Everyone seemed to enjoy them. 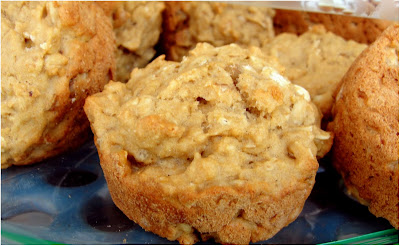 Oatmeal Walnut Muffins from Vegan Soups for All Seasons. 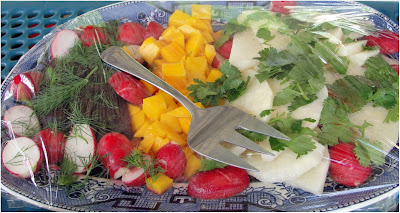 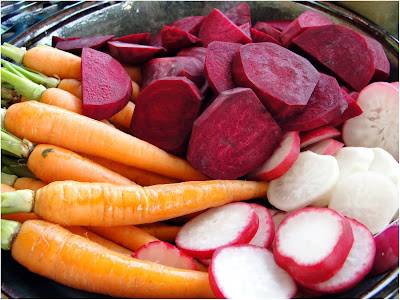 Always a favorite of mine, plain ol’ raw fresh fruits and veggies. 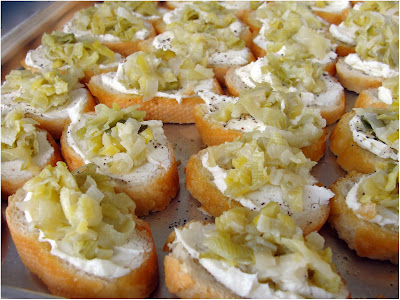 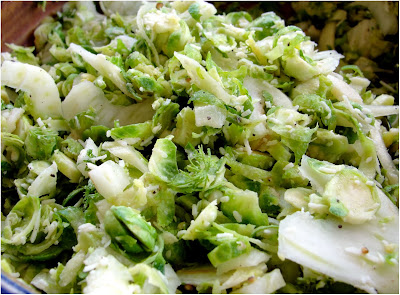 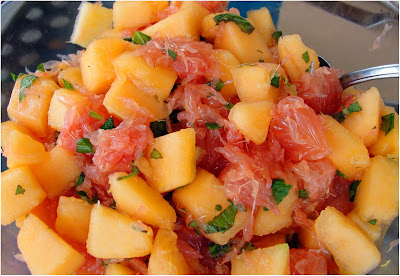 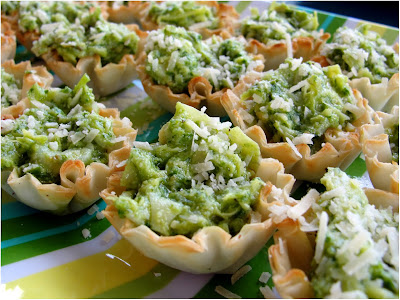 Artichoke Pesto Tartlets. Put a jar of artichoke hearts in the food pro, add your favorite pesto, and spoon into filo tarts. So simple and so fabulous. 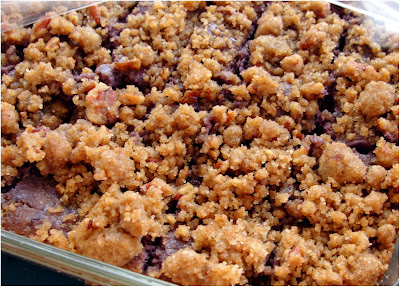 Blueberry Cheesecake Bars. I wish I had taken a picture of a plated single bar because it was the most amazing shade of purple. 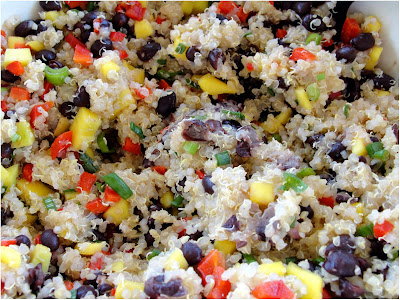 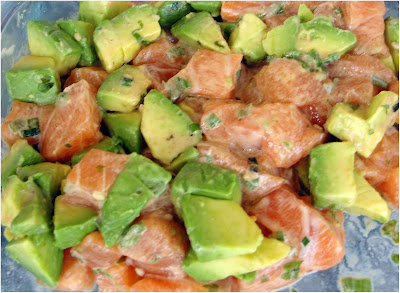 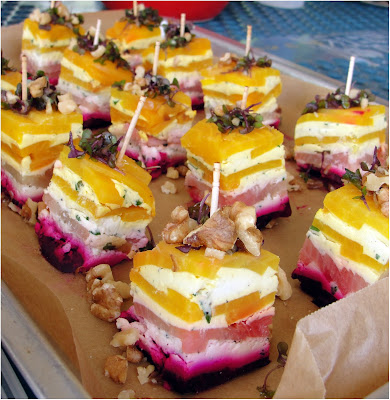 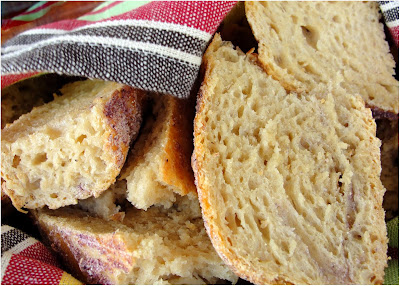 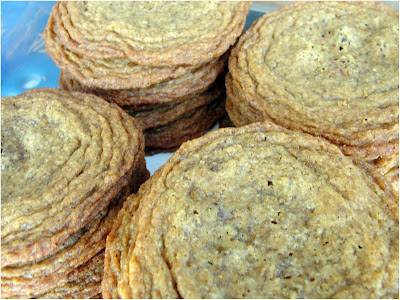 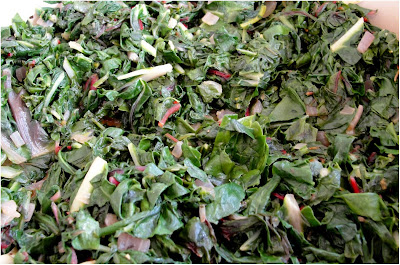 Swiss Chard with onions and garlic. This was my favorite dish. Chard fresh from the farmers market and perfectly sautéed. 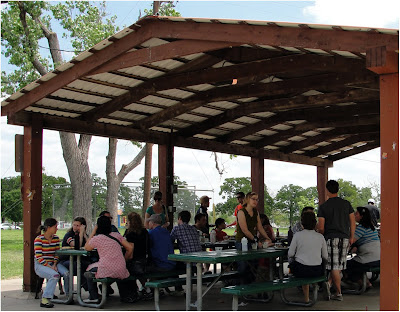 I DO have pictures of Chase and Cat’s wedding. Last Saturday the weather was amazing, the ceremony was beautiful, and the reception was fabulous. Here’s a little recap of the perfect evening. 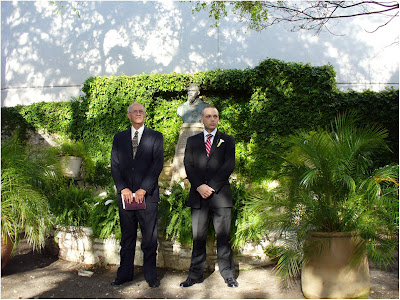 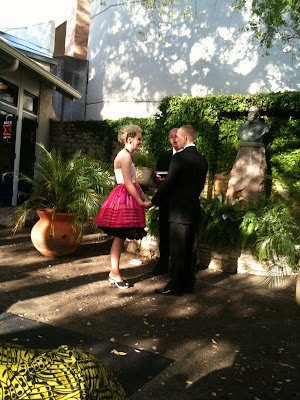 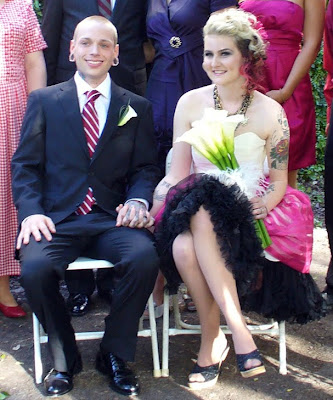 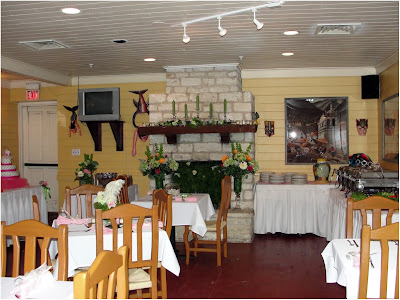 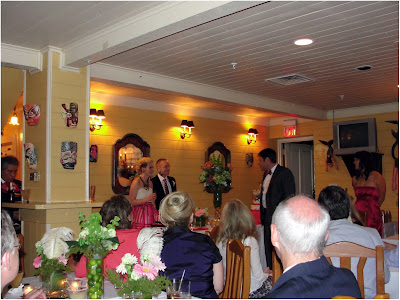