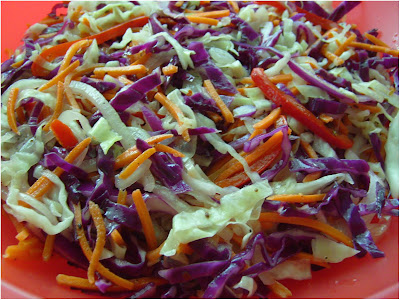 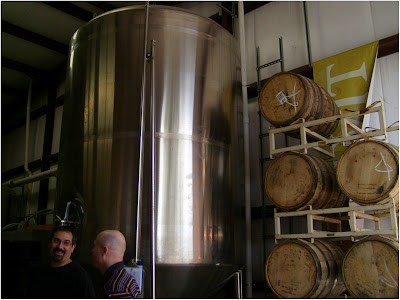 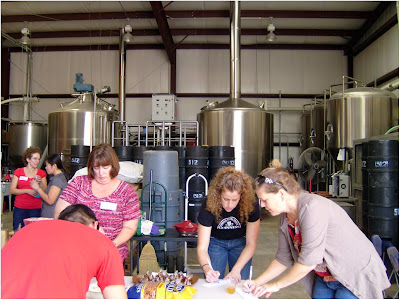 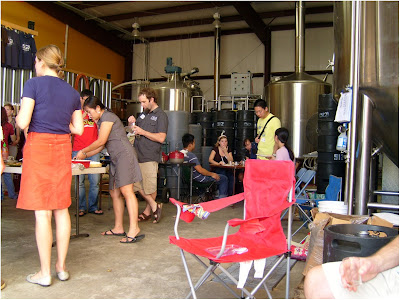 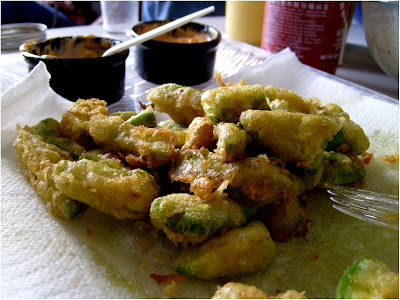 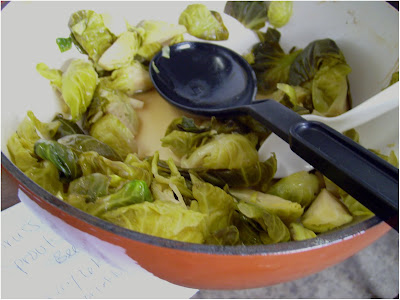 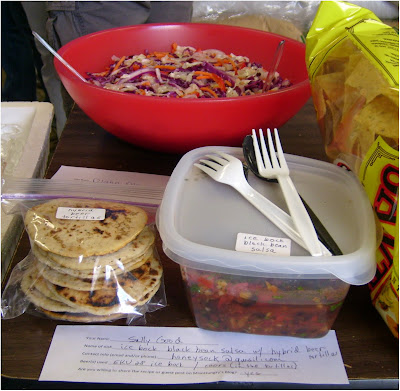 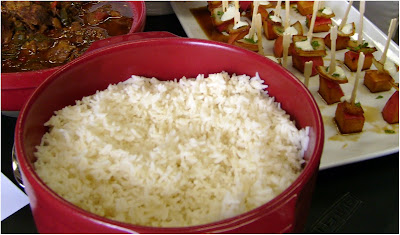 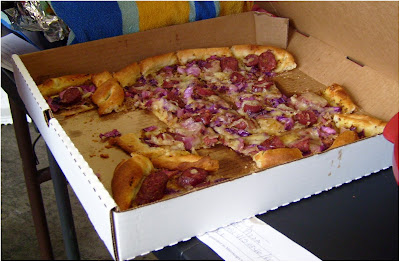 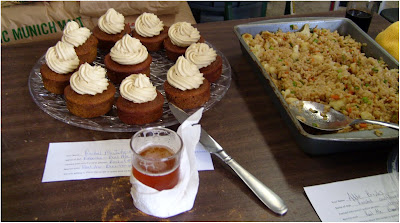 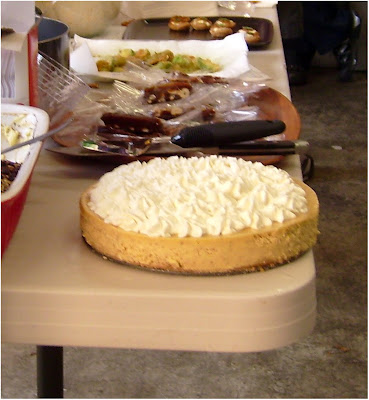 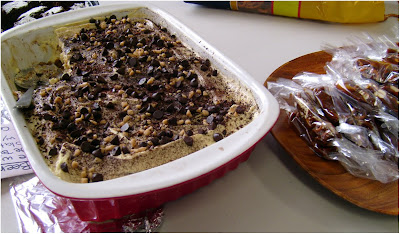 Kind of a small crowd this month, but the weather was great and 512 was a great host. I look forward to the next event!
Posted by aTxVegn at 6:42 PM

That sounds like so much fun!! That cole slaw looks awesome, I've been on a slaw kick lately :)

The cole slaw looks good! I don't usually cook with beer but I do remember making and enjoying your beer bread.

Your beer dressing cole slaw looks fantastic! It's still warm during the day here in CA, so I'll go ahead and make some very soon.

hooray for another glorious blogger's potluck - so much awesomeness go'n on! mmmmmmmmmmm! your coleslaw with beer dressing sounds most delicious - i'm gonna have to see if i can find a gluten-free beer & make it. yay! beer battered avocado, beer braised brussels, roasted cauliflower & rice - wow! i like your sister's idea on the hybrid tortillas. i'm gonna have to try making something like those, fo 'sho!

hooray for another glorious blogger's potluck - so much awesomeness go'n on! mmmmmmmmmmm! your coleslaw with beer dressing sounds most delicious - i'm gonna have to see if i can find a gluten-free beer & make it. yay! beer battered avocado, beer braised brussels, roasted cauliflower & rice - wow! i like your sister's idea on the hybrid tortillas. i'm gonna have to try making something like those, fo 'sho!

um, i love cabbage and i love beer. what a nice combo! plus, i'd probably drink beer with it. :)

i've got to make beer-crust pizza!

Wow, a potluck at a brewery sounds like my kind of get together! And that coleslaw looks great--bet it would pair fabulously with some of 512's beer.

That sounds like a lot of fun! All of that food sounds yummy too. I am not a beer drinker either, but I do like cooking with it. That Beer-a-misu sounds awesome!

Oh man, my husband would LOVE this! He likes anything beer related.

I must say I'm not a fan of beer as a rule, though once ate a sandwich with beer-based mustard that was heavenly. And for some bizarre reason, the battered avocado is the most appealing food in the post to me! Looks like a great time.

Ha! Beer-a-misu! So clever! I am extremely ingtigued by the beer battered fried avocado! If it makes you feel any better, I've never been to a brewery either! :-D

What an awesome idea for a potluck! I am a big fan of beer but haven't cooked with it much, so these are some cool ideas. I love the name beer-a-misu!

oh i forgot to add... a while back i cooked lentils in beer (and homegrown tomatos, etc) for taco salads and it was heaven!! i forget what kind of beer... in Portland we have a zillion+1 microbreweries.

Fried avocado is the BEST FOOD EVER. Ahh, soo goooood.

Wow! That is such a cool spread. I love breweries, though I do not know much about alcohol. I know what tastes good and that's about it.

My sister has been telling me to try fried avocado for a while now. Must get on that. Mmm.